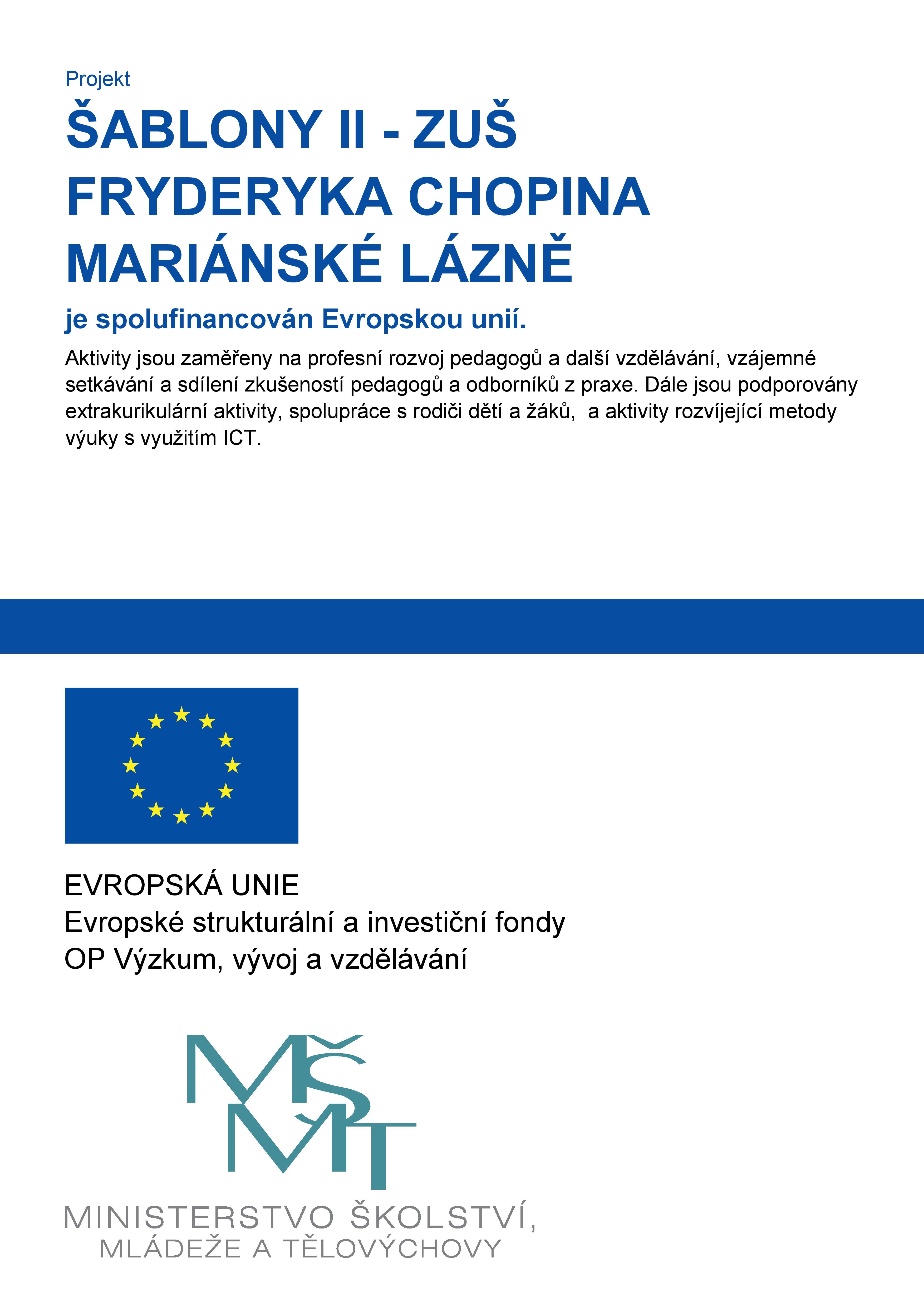 From our lovely spa town in Western Bohemia we have pleasure in introducing our children s folklore ensemble. In this ensemble there are 28 members between the ages of 8 and 15. The orchestra has 10 members and the chorus 18. This ensemble is the youngest in our school. It began in 1991 and has performed in public for several years. This particular combination of music and singing is very interesting unique. The ensemble has performed before the international public in our spa houses with great success. Its repertoire is very wide and consists of traditional and modern Czech folk songs as well as classical works and solo instrumental compositions played by very young musicians.This ensemble has participated in numerous festivals, for example in Sweden, Germany,Holland as well as in the Czech Republic.